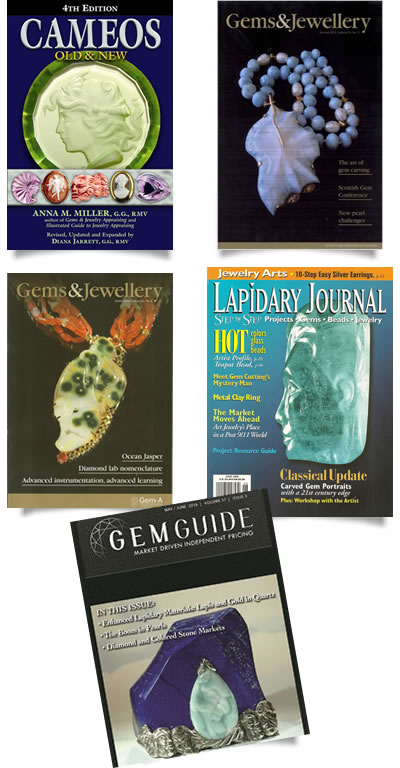 Helen is often interviewed about her thoughts and views by trade journalists and authors, and her work has been published in over 200 trade magazine articles. Her work has graced several covers of trade magazines and featured on local radio and TV channels.

Her work has also been featured in several books: 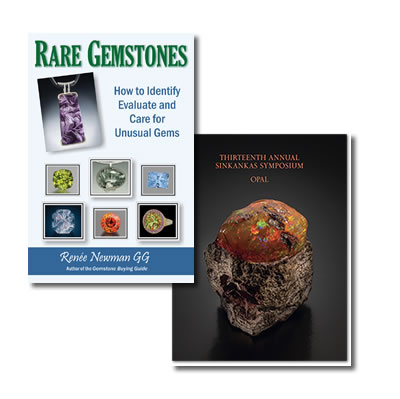 Helen is also a frequent article contributor to: